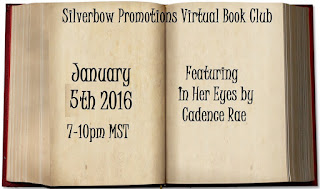 Welcome to Silverbow Promotions Virtual Book Club!
The first Tuesday of every month we’re going to highlight one author, one book. All participants will read the featured book during that month. And at the next meeting, we’ll discuss what we loved (or maybe didn’t love) about it.
There will be games, giveaways, “get to know you’s” with the authors, teasers for upcoming books, and more!
Can’t afford the book we’re reading that month? No worries! For those who wish to participate but are unable to purchase the books, the authors will be providing e-copies. However, if you are given a free copy, we ask that you please leave a review on Amazon and Goodreads.
We also encourage those who are purchasing the books to please leave your review on Amazon and Goodreads as well.

These events are not only to help the authors gain new readers and more reviews but to help readers find their new favorite books!

Have questions? Comments? Are you an author wishing to participate? Send Silverbow Promotions a message.


Posted by Konstanz Silverbow at 12:00 AM No comments: 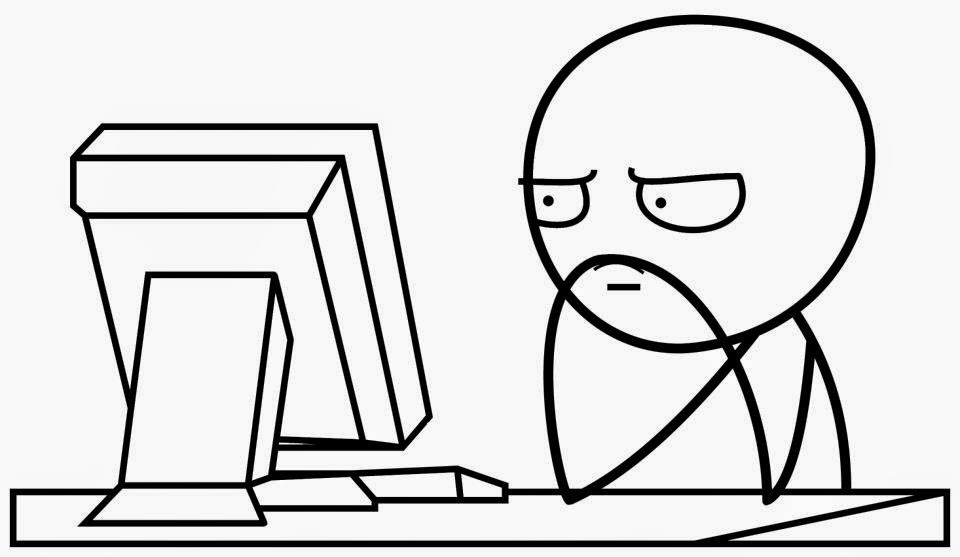 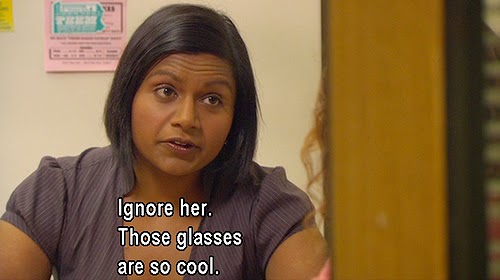 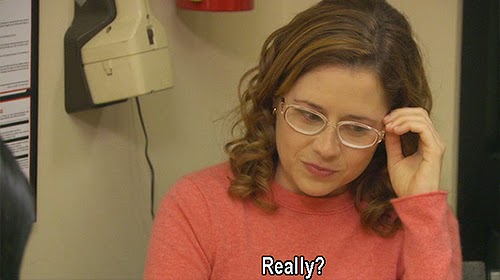 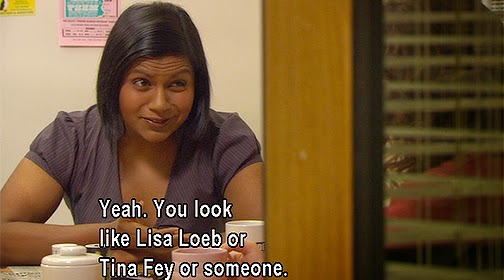 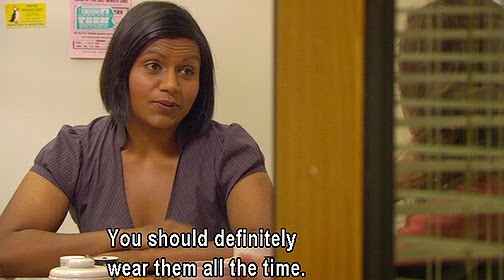 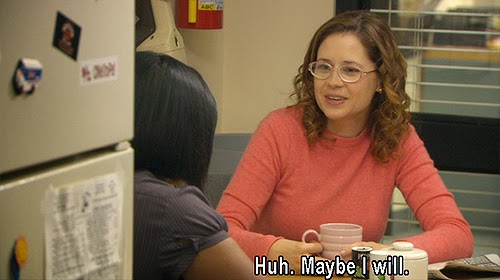 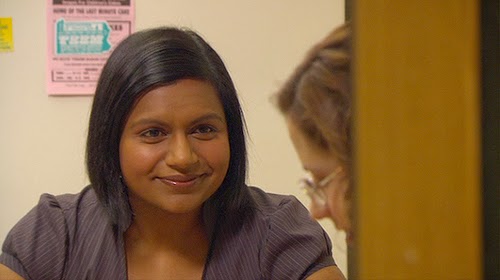 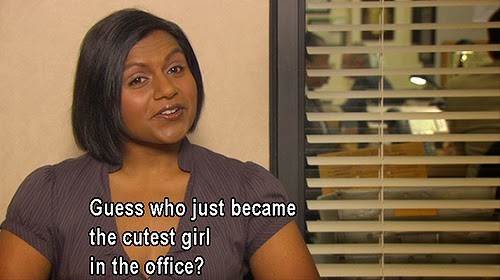 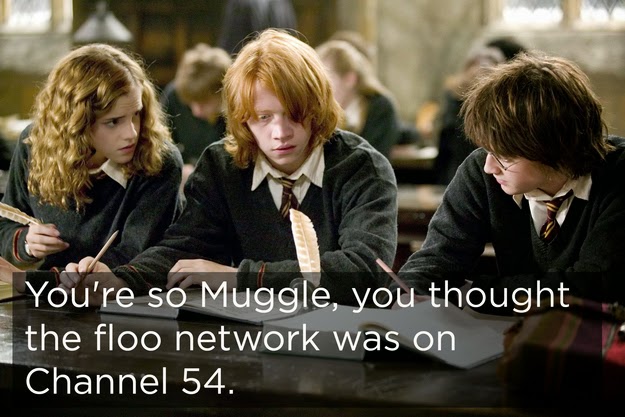 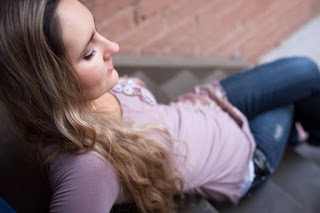 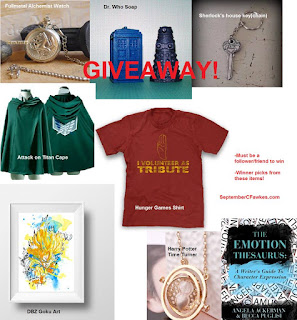