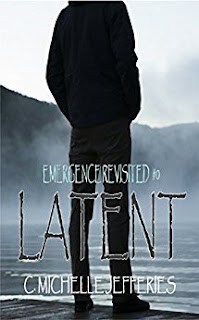 This book is, Emergence, revisited. Same story, different approach. AN ASSASSIN’S SOULFrom the moment an unknown operative delivers a death threat directed at hit man Antony Danic’s wife, the game changes. For years he has operated under the assumption that as long as he toes the line and completes his assignments, everything will be fine. However, it’s not just his life at risk now, it’s hers as well. And that is not okay with him. As he works, it becomes evident the corporation that employs him is maneuvering in a much more dangerous arena than he ever imagined, and he is a pawn. Bound by a lifelong contract that might as well be signed in his own blood, the atheist assassin scrambles to keep his wife safe. When his handler tells him to kill a man Antony knows is innocent, he has a decision to make. Do what is expected of him—or go rogue and risk it all. Even if it drags him through a hell he doesn’t believe in.


Posted by Konstanz Silverbow at 4:02 PM No comments: 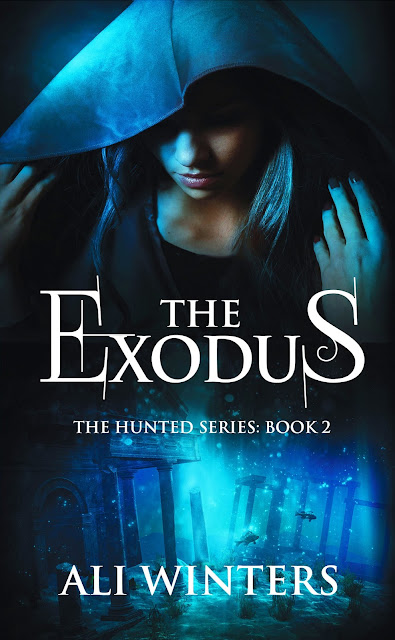 With the balance restored, Nivian and Kain settle into a comfortable routine. While he wants to move forward with Nivian, the more time they spend together, she begins to worry she's using him to get the one thing she wants in life—memories of her past life.

Things aren’t as peaceful as they seem, the veil between realms begins to crack, causing shifts unlike what has ever been known before. Amid disappearances and the ever increasing dizzy spells that plague her, Nivian must deal with the turmoil of emotions within her heart.

As the balance begins to veer, it threatens to rip apart the fabric between worlds by an unknown force. Nivian and Kain must find the cause. If they don’t, the world as they know it may turn into hell on earth. 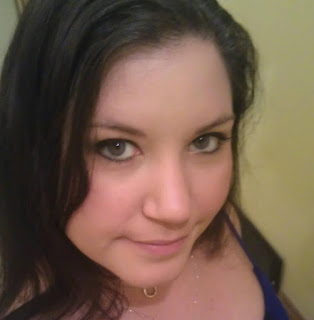 Ali Winters was born and raised in the Pacific North West where she developed her love of nature, animals, and all things green.
For as long as she can remember, she’s been mesmerized by the extraordinary world of books and fantasy. There has never been a time when stories were not begging to be told, either by drawing, photography, or writing.
With encouragement from one of her favorite authors, she jumped in, head first, to pursue the career that had been calling to her since the day she opened her first book.
She has a deep love for coffee, tea, warm blankets, dogs, creating art in any medium she can get her hands on, and family.

Love her books? Want to help spread the word? Join her street team!

G.R.I.M. HEADQUARTERS
Posted by Konstanz Silverbow at 6:00 AM 1 comment: