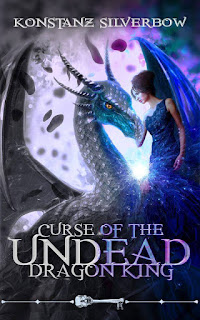 Crowned king at seventeen, Aurelio fears he cannot rule on his own. Knowing Zanta is his soulmate, he proposes, and the kingdom celebrates. The next morning, however, their plans are hindered.
Aurelio awakens as a dragon, unable to change back into his human form. Zanta's curse is the opposite, stuck as a human, unable to change into her dragon self. 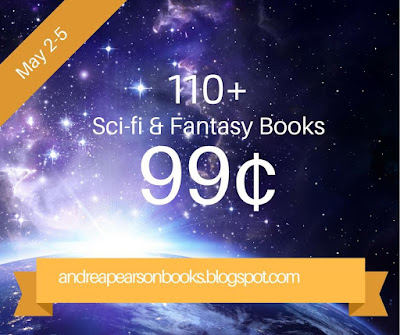 a Rafflecopter giveaway
Posted by Konstanz Silverbow at 12:00 AM 2 comments: