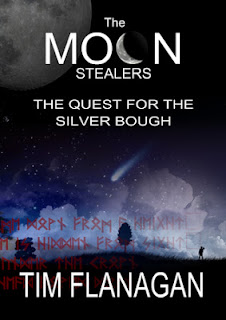 Peter Crisp, a boy with an unusual gift of being able to see things that others cannot, goes missing after spending the night in a graveyard. Two of Peter's school friends, join forces with a Knight of King Arthur to attempt to find him but come across some mysterious engravings which propel them on an adventure beyond their imagination.
Meanwhile MI6 operative Steven Knight is sent from London to investigate a meteor landing site, but Steven is advised by his own boss not to trust the puppeteers that hold the strings to his investigation. Within the core of the meteor is an alien bacteria that evolves at an alarming rate that not only puts Steven's life at risk, but the entire human race.
By unraveling ancient codes and riddles the children journey within the bowels of Edinburgh Castle as they attempt to find the key to Peter’s disappearance. The children not only need to save Peter, they need to save the world while they’re at it.

This book took me on a thrilling ride unlike anything I've read before.  I absolutely love the different points of  view, the characters you get to see the story through. The story is not only interesting, but thought provoking, thrilling, and will leave you dying to read the next book!

The Moon Stealers is a genius story full of adventure! I hadn't even gotten through the first chapter before I knew there was no way I was putting the book down until I finished it. This is one of those books I read in one sitting.

Thank you Tim, for another fantastic read!

I have one SIGNED copy of The Moon Stealers: The Quest for the Silver Bough, a bookmark, and a *meteorite (alien not included) to giveaway to one lucky winner! (US only, sorry!) 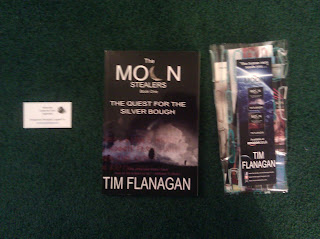 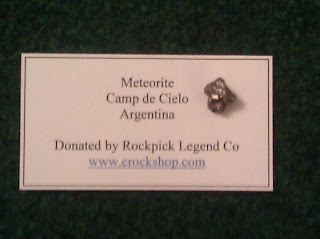 A second winner will receive a bookmark for The Moon Stealers and a meteorite! :)


*Meteorite donated by Rockpick Legend Co
Posted by Konstanz Silverbow at 12:01 AM