Book Highlight: The Exile (Stones of Power) by Eric Buffington 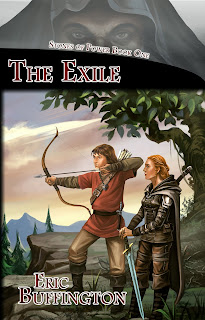 In a world where each person is born with a magic ability, the island of Denall is on the verge of an attack from a power hungry sorcerer, Mordyar, as he scours the world in search of the Stones of Power.  While the stones are gathering and their power begins to be revealed, four boys leave their village on a rite of passage into adulthood and are swept into an adventure that will make men and heroes of them, if they can survive. 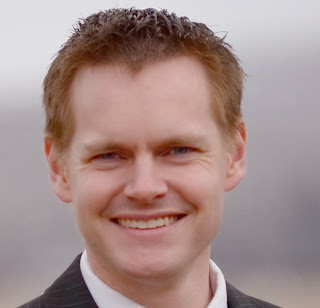 Eric Buffington was born in Ontario Canada, where he lived until he was eighteen. After that point he traveled with a Canadian government program, for one year, then moved to California to serve a two year mission working with the Laotian people. Shortly after returning home he met the love of his life, moved to Pennsylvania and married her. He has since completed a Bachelor’s and Master’s degree in education. He currently lives in Pennsylvania with his wonderfully supportive wife, and their four children.  He currently works as a High School math teacher in an online cyber school.