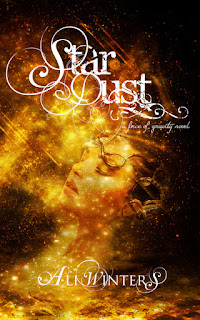 A case of mistaken identity triggers a reign of terror.A Star Princess of Soleis, bound by tradition, is forced to fulfill an arrangement made prior to her birth. During the masque for her coronation, Oriana meets a handsome stranger, but soon finds out he is not who she thought.Prince Lucian, unfamiliar with the treaties of the Universe, must restore the reputation of his world and prove his kingdom is not behind the attacks.No one knew an innocent mistake could lead to the destruction of the solar system. Worlds are conquered, lives torn apart, and destruction reigns, while Oriana, unknowingly, holds the key to salvation.Now, a Princess who needs saving must save herself, the man she loves, as well as the rest of the Universe, before it is destroyed beyond repair.
Coming Soon