The Singing Stones of Rendor by Neils Knudsen 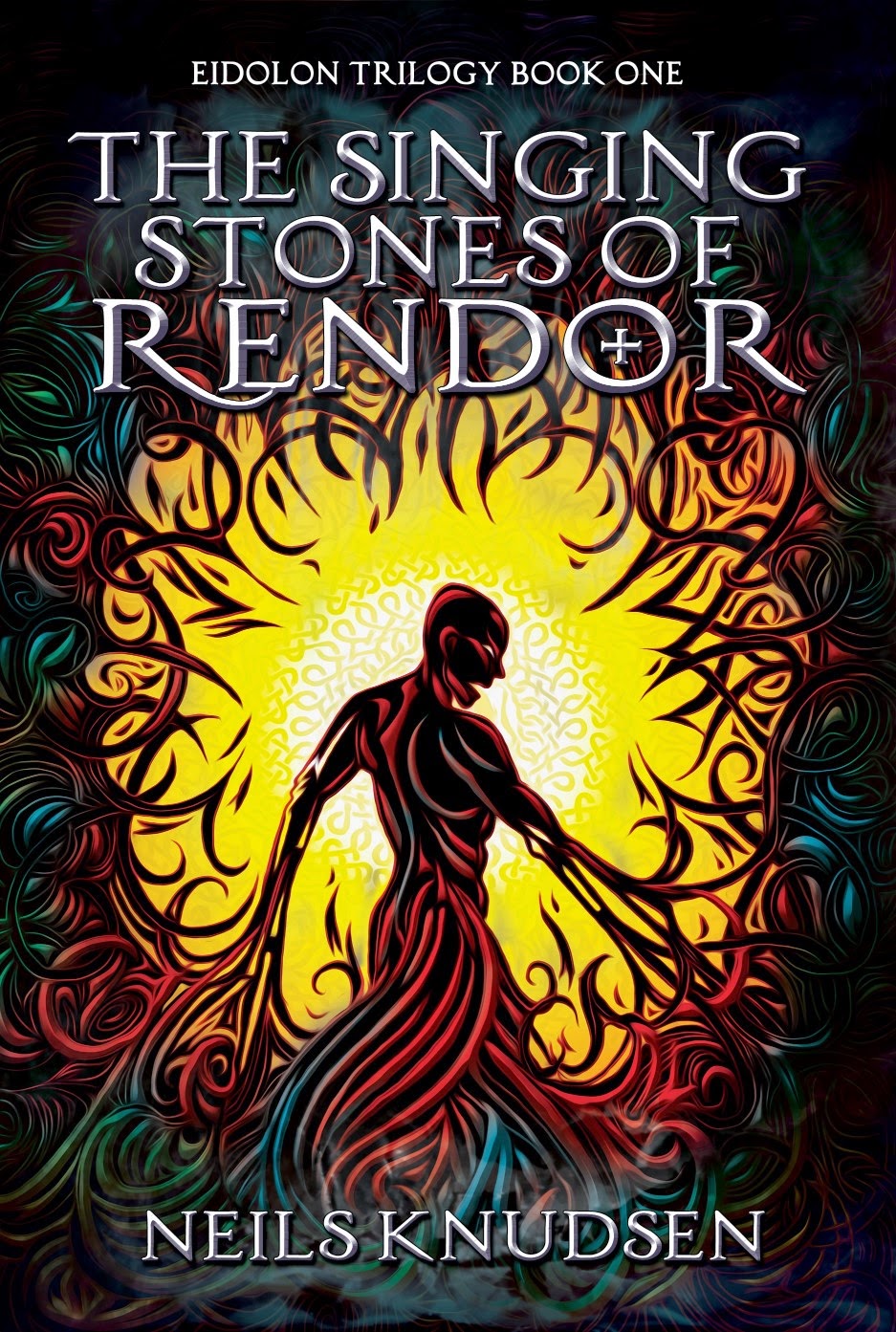 Book Blurb:
Endowed with a magical ability not seen since the ancient Rendor Empire, life for K’Las just turned dangerous—and he’s not even born yet.

His parents hide him in plain sight for several years until they learn of a plot to seize an heirloom and enslave the powerful magical voices that blend with the family treasure. The family manages to escape the clutches of cold-blooded zealots from the Grand Peer that chases them to one of Rendor’s mysterious great henges.

A wild and shrewd wizard who hides within the henge, learns of the family’s secret treasure and vanquishes one of the zealots, but not out of altruism. He too is covetous of the powerful treasure the family holds dear.

Trapped between a ruthless killer and a crazed wizard, K’Las must quickly learn to control his nascent skills to help his parents best their foes. If he can’t, it won’t matter which of their foes wins—his family will surely die. Even if he does succeed, the hostile and unstable world order will not permit such unrestrained magic.

Neils Knudsen was born in 1948 in Honolulu, Hawaii. He moved a lot during his childhood and early adulthood. Each location had its own traditions and ways of life. He tended to adopt many of those nuances and in each new micro-culture he became a little more fanciful. As a result his foundation as a writer of fantasy fiction was under construction.
A six year stint in the U.S. Navy followed by 24 years working for the U.S. Army distracted him from any thought of writing.
After he retired his son challenged him to write a book.
At that point his primary experience with writing dealt with SOP’s (standard operating procedures), regulations and reports—all very boring. Newsletters and a few editorial cartoons in small town newspapers were the extent of his published artistic endeavors.
Online writing sites, like critiquecircle.com, helped hone his creative writing skills. He also had the help of a wife with an English degree, a brother-in-law with several novels to his name and plenty of time on his hands. Almost five years later he finished the first novel and entered a state-wide contest sponsored by the League of Utah Writers.
In 2013 he won first place for the first chapter in The Singing Stones of Rendor. With that award, and some fine tuning of the novel, he delayed publishing to enter it in the “Novel” category the following year. One of the requirements was the work had to be unpublished. In 2014 the book won second place. Not bad.
The critique from the judges led to further refinements of the story.
Neils now reside in Utah and writes under the gentle guidance of his wife and hard-nosed muse, and the encouragement of a much admired brother-in-law. The only pets he lives with are his peeves.