The Blind World by M.C Rohweder 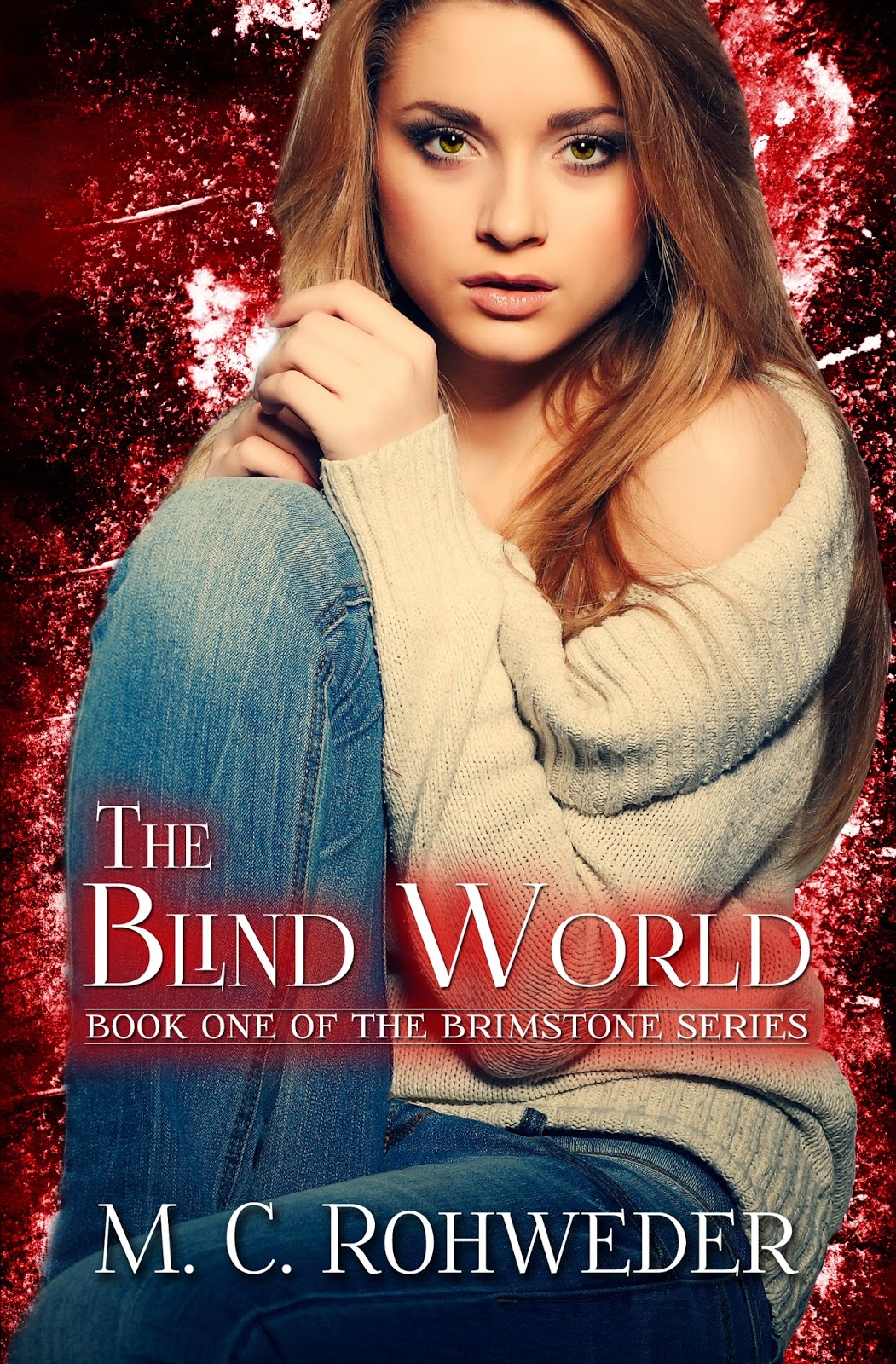 Book Blurb: Miranda Schaffer just wants a little freedom for the start of college. Having convinced her parents to let her live in the house left to them by her great-aunt Janine, she’s excited. That is, until her classmate, Cole, tries to convince her that the house is one of the tools needed by the Four Horsemen of the Apocalypse to raise Hell.
Cole identifies himself as a Guardian, whose sole purpose in life is to prevent the gateway to Hell—supposedly Miranda’s basement—from falling into the wrong hands. Miranda brushes off his concerns, thinking he’s crazy. On top of that, the cute real estate agent interested in the house is, according to Cole, one of the Four Horsemen, and she should stay away from him at all costs. That’s easier said than done when she can’t get him out of her head. Will her indecision leave her with Hell to pay? 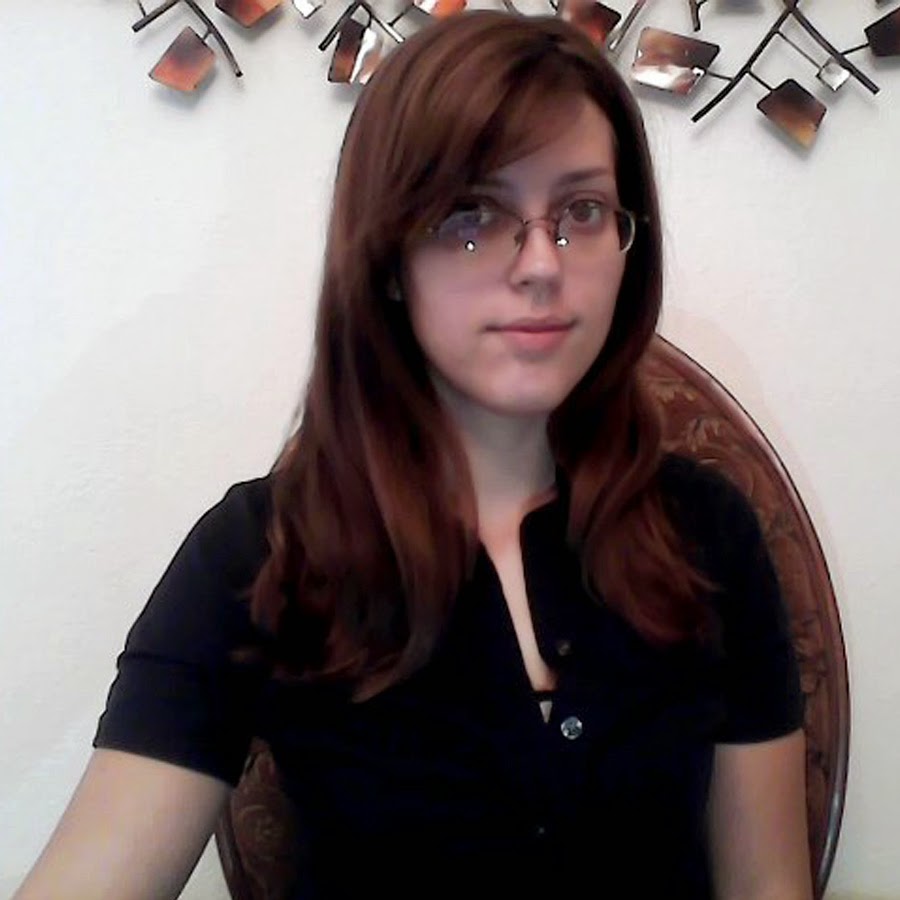 M. C. Rohweder live in Las Vegas, NV, where The Brimstone Series takes place. She loves Ghirardelli chocolate, Dos Equis, and a bunch of other random things. Most of all, she loves a good story. She hopes her stories captivate and connect with you, as her favorite stories captivated he