R is for Rook: Revenge by Michael Young + A GIVEAWAY! 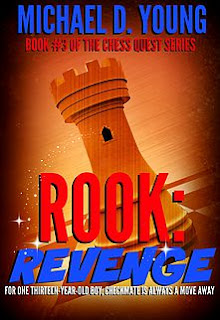 Rich may have defeated Mallory, his nemesis, but his quests are only beginning. When a trip into the labyrinth known as the Corridor of Keys almost ends in disaster, Rich realizes he needs more training to be up to the task of rescuing his father. By fulfilling a new set of quests over summer break, Rich can gain the rank of rook, which brings with it incredible new powers. Mallory, however, isn't going to stay down for long. As Rich becomes more powerful, so does she, meaning he might never get a second chance at a family reunion. 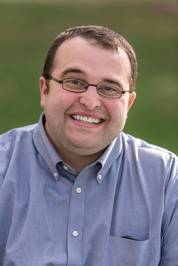