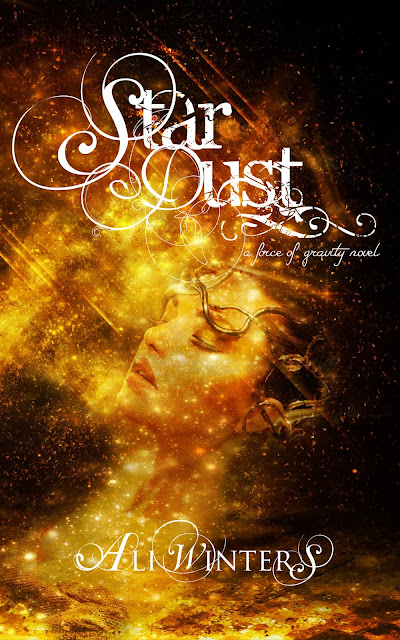 A case of mistaken identity triggers a reign of terror.

A Star Princess of Soleis, bound by tradition, is forced to fulfill an arrangement made prior to her birth. During the Tauri masque, Oriana meets a handsome stranger, but soon finds out he is not who she thought.

Prince Lucian, unfamiliar with the treaties of the Universe, must restore the reputation of his world and prove his kingdom is not behind the attacks.

No one knew an innocent mistake could lead to the destruction of the solar system. Worlds are conquered, lives torn apart, and destruction reigns, while Oriana, unknowingly, holds the key to salvation.

Now, a Princess who needs saving must save herself, the man she loves, as well as the rest of the Universe, before it is destroyed beyond repair.


Now Available on Amazon!
Add Star Dust to your TBR on Goodreads! 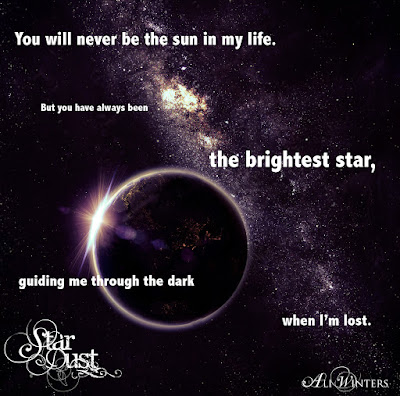 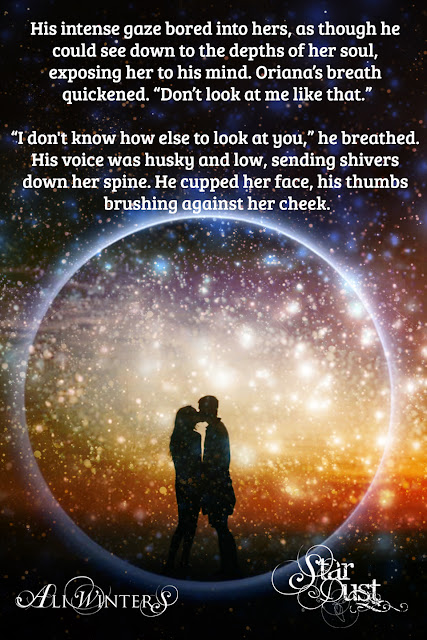 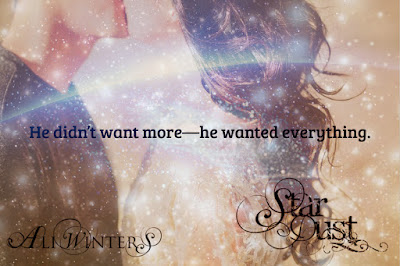 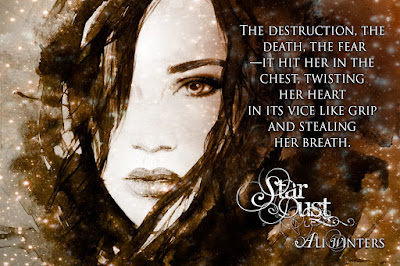 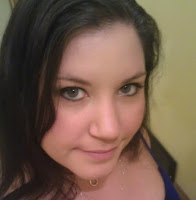 Ali grew up in the Pacific North West. She attended Oregon State University for photography. After many adventures she moved to Colorado and earning second degree, she found and met and married her husband. Ali currently lives in windy Wyoming with her husband and two dogs, Nika and Tedward. When not writing Ali is either photographing, knitting, reading, dancing or staying inside where it’s warm with a hot cup of coffee. She dreams of traveling the world someday soon.

Keep up with everything Ali Winters and sign up for her newsletter here!

Keep up on everything with the Sapphire Press Newsletter